‘Mirenagate 21’ – Chats from the Chair 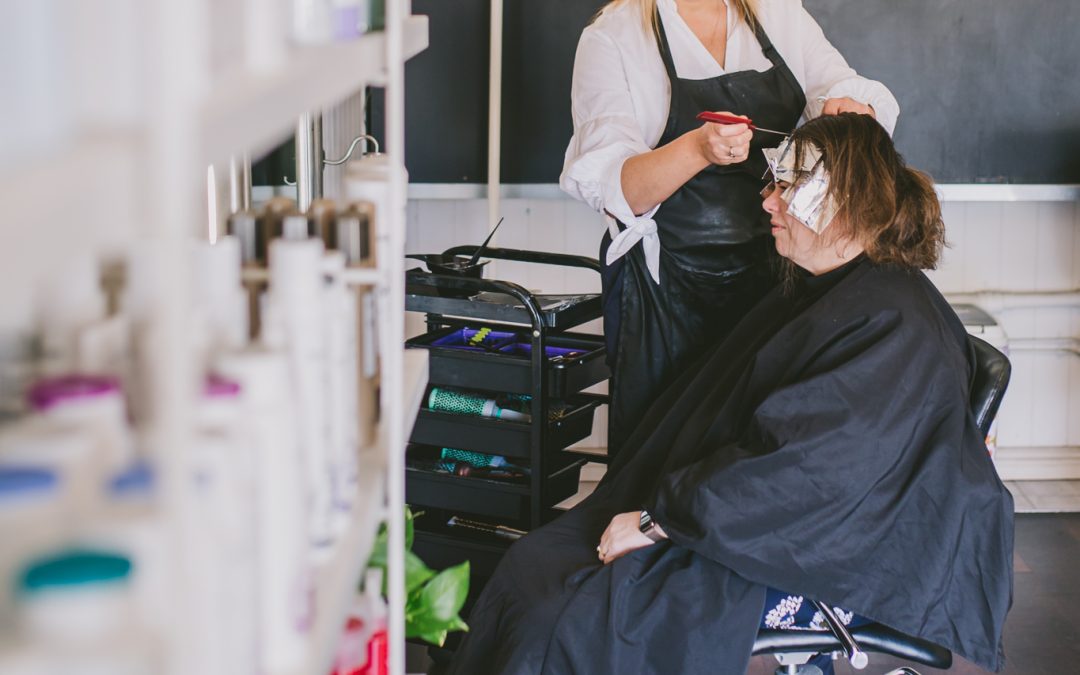 The last three to four months have been a challenge for me. One of investigating and uncovering and following my instincts. When I started discussing it with others it became apparent how common the problem is.

Bare with me while I give you some background to the story.

Like many of my generation, from age 15 I was put on the pill to help manage heavy and severe periods. You know them, the kind that keep you home from school and if not at home, the kind that have you clutching the jumper wrapped around your waste from 8am to 4pm, even on 40 degree school days, just to have an extra barrier between ‘nothing to see here’ and teenage horror and embarrassment of a leaked period all over your uniform. It did help regulate and manage the pain however, and here began my 20 plus year journey on the contraceptive pill.

I am one of the lucky ones. I’ve always had regular periods and didn’t have the challenge of any other issues like polycystic ovary syndrome, endometriosis, cysts or the likes. When I think back, I acknowledge that we just did what we were told to do. Trusted it was best for us and did little to really understand what was going into our bodies. It wasn’t something I ever considered to be a concern until I broke my leg in my early twenties and soon discovered the pills ability to clot. DVT hit and I ended up with three clots behind one knee and a 12month date with clexane injections and warfarin. I had to pause my apprenticeship and life as I knew it, stopped. Even still, after I recovered, I continued taking it, in an example of better the devil you know mixed with I require birth control. I have heard other women talk about their horror stories of being on the pill. My experience was mostly positive. I stopped and started again on either side of having my daughters and was lucky that I was able to conceive and have children without any problems. This however, was all about to be challenged as I aged and was told by several doctors that it’s not ideal to be on the pill in later years. The possible connection to pill and cancers in older life was enough for them all to steer me away from this scenario.

Flash forward to 2019 and when I found myself single, I decided it was time to give my body a break from the years of relentless hormone consumption and just be. This was the start of an awesome 18 months where I had not one thing going into my body and I was able to nurture her with food, exercise, love and respect like I never had before. My body had worked so hard for many years, producing children, breastfeeding, doing long hours at work and keeping up with life. In return, she felt the best she ever had, was operating like a clock and for the first time, I felt strong in mind and body at the same time.

Still, each time I visited the doctors there were questions around ‘what are you doing for contraception’ ‘when are you going to do something about this’ ‘you need something that will work with your ageing body’ ……. and the questions  kept coming…….

At this point I was starting to think to myself. I wonder how many 40 plus year old men are visiting their doctors for a sore toe and being asked the question ‘What are you doing for contraception?’ It has always been an unspoken mental load of the female to carry. Why is that?! Is it still purely based on an archaic idea that because we carry the children we carry the responsibility of getting pregnant to begin with? Or do we put this on ourselves out of fear that we need to be in control of the process so that we can trust its being done properly. Both have had many people say “yes, that is part of it’.

There’s also an assumption that if you aren’t ‘on birth control’ you mustn’t be prioritising it or aware of it. I continued to reassure them that after two children and at the age of 40 I know how babies are made now and I’m fully aware of how to avoid pregnancy. It was little comfort to them, I was still not ‘on birth control’ because it wasn’t hormomal.

So, here begins mirenagate 21. A few short months that will be etched in my mind as a not so pleasant time. I had my mirena put in in August and I started bleeding heavily for around three weeks. Remembering up until this point, my periods were normal 28 day cycles with a 6-7 day period. I had a week off before my next period started and by now I felt so drained. Two more weeks of bleeding happened followed by a month of nothing. My next period surprised me and was just spotting, if that. The inconsistency and the unknown takes it toll. I felt bloated, tired and heavy. My clothes weren’t fitting and upon investigation both the GP and my scales both confirmed a weight gain of 10kg in three months. On top of this, my head was not in a good way. I was doing what I like to call ‘glitching’. I couldn’t process information. Someone would look at me, dead in the eye, and say something 3 or 4 times and I still had no idea what they said. Vertigo, eyes twitching, neurosystem whacked. Out of body feelings and disassociation. It was beginning to affect my work. My previous experiences with anxiety and panic disorder were all being returned and highlighted in the most unpleasant of ways and these physical sypmtoms are what I experience when these things are peaking.

I decided to have a more thorough google and discovered all these things were definitely possible side effects of an IUD (intrauterine device). Upon first look ‘weight gain’ isn’t thought to be a problem because no studies have drawn that conclusion, not because it doesn’t exist, but because there simply are NO studies.

Women’s accounts however are a plenty of how this affects them. In so many ways that aren’t imited to weight gain and mental health. It’s not just IUD’s though. Depo and the pill are other examples of villains in this arena.

I had friends, both male and female who encouraged me to go with my gut feeling over whether this was something I wanted to persevere with or not. They encouraged me to put myself first. I went and had my Mirena taken out a week ago. Already my body is regulating and I‘m feeling more myself again. The fluid and weight is reducing and the ‘gltching’ – gone COMPLETELY. When discussing with one of the doctors what had happened, she wasn’t so surprised. ‘common side effects’ were the words she used. Now, I know, that there is no way of knowing exactly how this is going to react with people, and I’m sure there is many people out there who have had a successful relationship with an IUD ……. But, WHY??!!

Why are we allowing women to put themselves though this, often unnecessarily? It seems to be given out as frequently as the pill with very little consideration. The possible side effects weren’t clearly discussed with me. All accounts were that it was going to be nothing but positive. This week, as I’ve been discussing this topic with clients and friends, I have lost count of the people who are suffering currently, hoping things will ‘balance out’. There are even more who have struggled with them in the past and have chosen to have them removed.The women who are using IUD for the purpose of treatment from many other types of issues. They have said to me ‘it’s the lesser of two evils’.

Why is this still such a taboo subject that isn’t openly discussed? Why are so many women suffering in silence because they think this is what is required of them?

All I can say is, I’m in the lucky position of only needing it for birth control and I’m done with putting stuff in my body. That decision for many other women is a lot more complex and more difficult to change.

The purpose of sharing this as a chat topic? Have the conversations with your friends or yourself and maybe revisit the scenario. Are you doing what you always have done ‘just because’ or is there a better way forward? Either way, you shouldn’t have to stay using something that gives you adverse reactions and just throws more on the pile of stuff to ‘deal with’.

Sometimes we don’t give ourselves the self care required. We don’t make time to really ask the questions and make new decisions based on more suitable or progressive treatments.

Talk to someone you trust and know will go the extra mile to find solutions you feel good and are comfortable with.

Im obviously no GP …… but I am a woman, a mum, a friend, daughter and sister that wants to open the conversations up so women aren’t suffering in silence.

That’s the chats from the chair this week